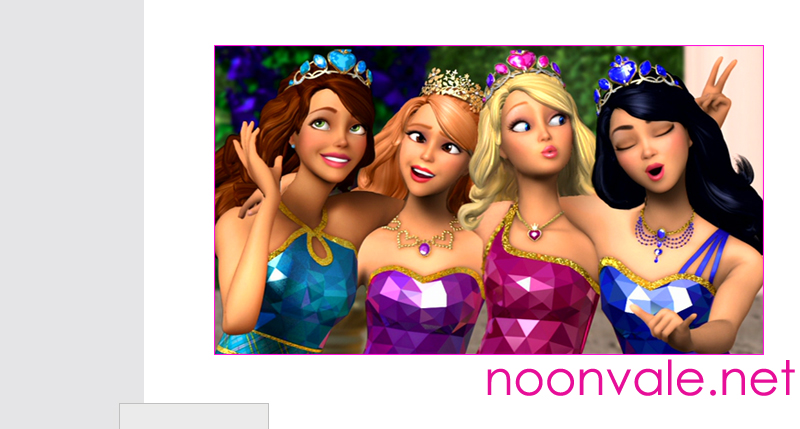 Sleepy Hollow   Construction Began: September 10, 2006
Sleepy Hollow is one of my most favorite movies ever. The settings, music, clothing, and characters are all wonderful. My favorite character has got to be Katrina, the love of Ichabod. I love the year the movie takes place, 1799, and I often find myself wishing that I could go back to that year. Honestly, I find myself wanting to go in the movie. It has been eight years since the release of this movie, and so I have found that there are not too many fansites for it, so I decided to make one. Closed on March 19, 2008. Reopened on August 15, 2008.

Van Helsing Fan   Adopted: ~ March 23, 2006
I adopted this fansite from Janine in March of 2006, and am very grateful to her for allowing me to have this fansite. I had visited Van Helsing Fan once and after some time went back to visit, when I read that the website was to close in March. I contacted Janine and asked her if I could take over the website, and she agreed! I was thrilled, and I've added a bit of content since then, and I hope to add much more to come. There are also rumors of a sequel, but I hope to goodness that the cast is the same.